is not about spotting faults on a dog nor is it about finding the perfect individual, which doesn't actually exist. Judging is about perceiving the quintessential features of a breed and the ability to prioritise accordingly

would begin with ”there were always dogs in my family”. Well, in my family there were no dogs until I blackmailed my parents into buying me a Spaniel. I was twelve when I got "Bell" and it took us twenty one shows to get an “excellent”. As a child I was a very bad looser but this has motivated me to start breeding, first English Cocker Spaniels and later Azawakhs. My official FCI affix is INSOLENS and over the past thirty years I have bred World and European Winners, International Champions and champions of over twenty countries including France, Germany, Italy, Spain, Finland and obviously Romania.

In 1998, at 25, I started judging Spaniels and Sighthounds. At that time I wanted to influence the evolution of the breeds I liked in the way I thought is right. I wanted to put my type over other types. I had very strong beliefs which was good but obviously not enough. Thank God I was polished by time and experience. Meanwhile I was involved in Romanian Shepherds, traveling around the country, measuring them and working on the first official breed standards. Later I took Terriers, Retrievers, Dachshunds, Schnauzers and then, during twenty years, all the other breeds until I became an all-rounder. In the past two decades I judged specialty shows, international all-breed shows and Best in Shows all over Europe, in Asia and Africa.

I wrote several articles on general genetics, colour inheritance and morphology of the dog, Azawakh, English Cocker Spaniel and Carpatin breed descriptions for "Câinele Meu”, ”Dog Magazin”, ”Chinologia” and other magazines and breed club seminars worldwide. I contributed to writing the first Carpatin FCI standard and the last Azawakh standard.  In 2006, 2015 and 2017 I was awarded the Romanian Kennel Club medal for my contribution to the romanian breeds and to the development of the romanian cynology. After 30 years of membership, in 2017 I was named an ”honorary member” of the Mures County Kennel Club. 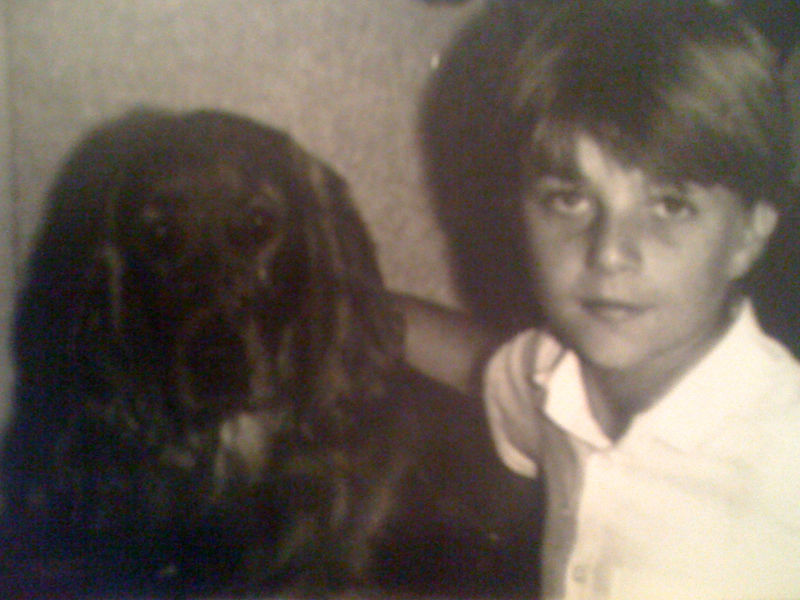 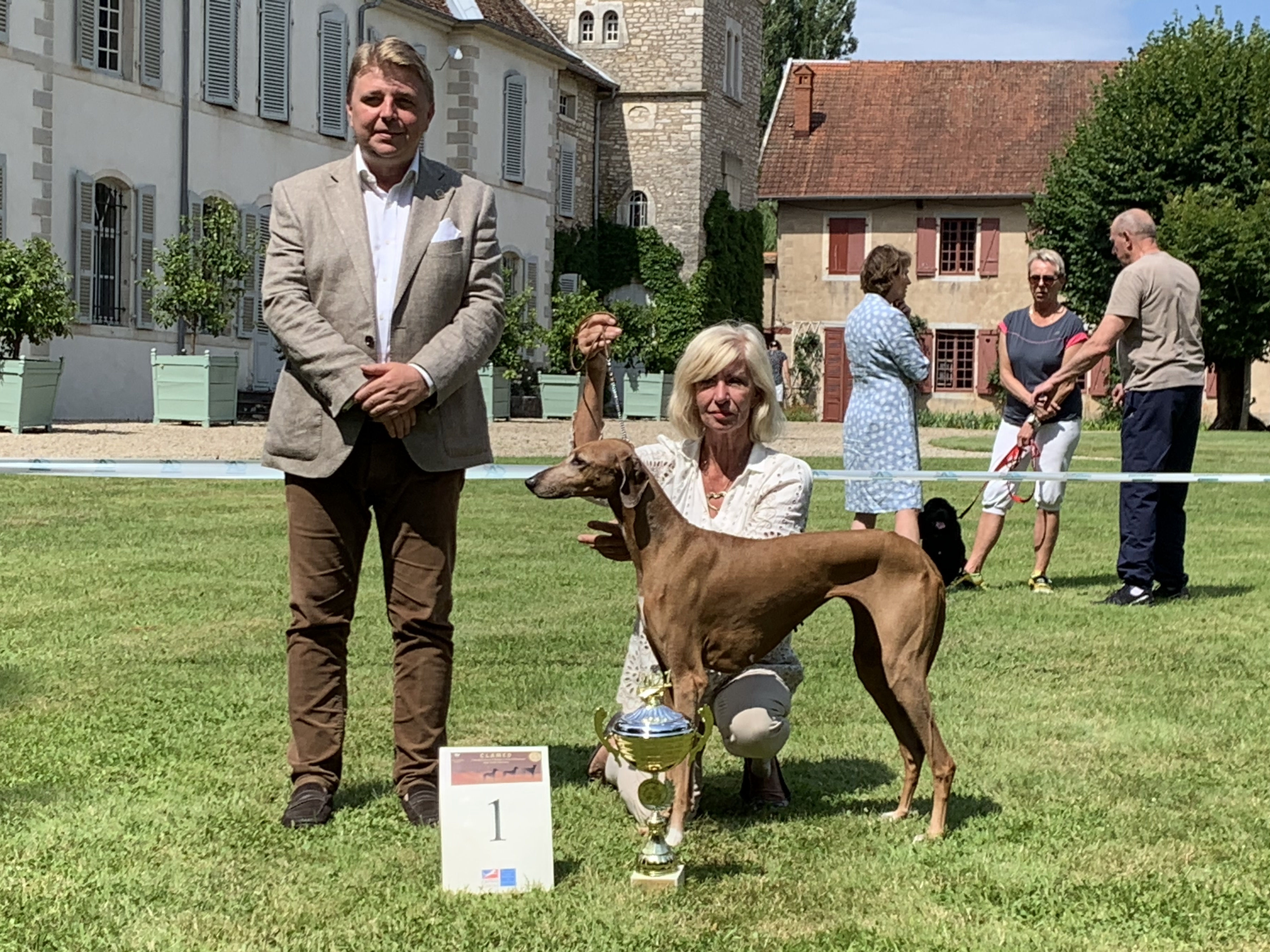 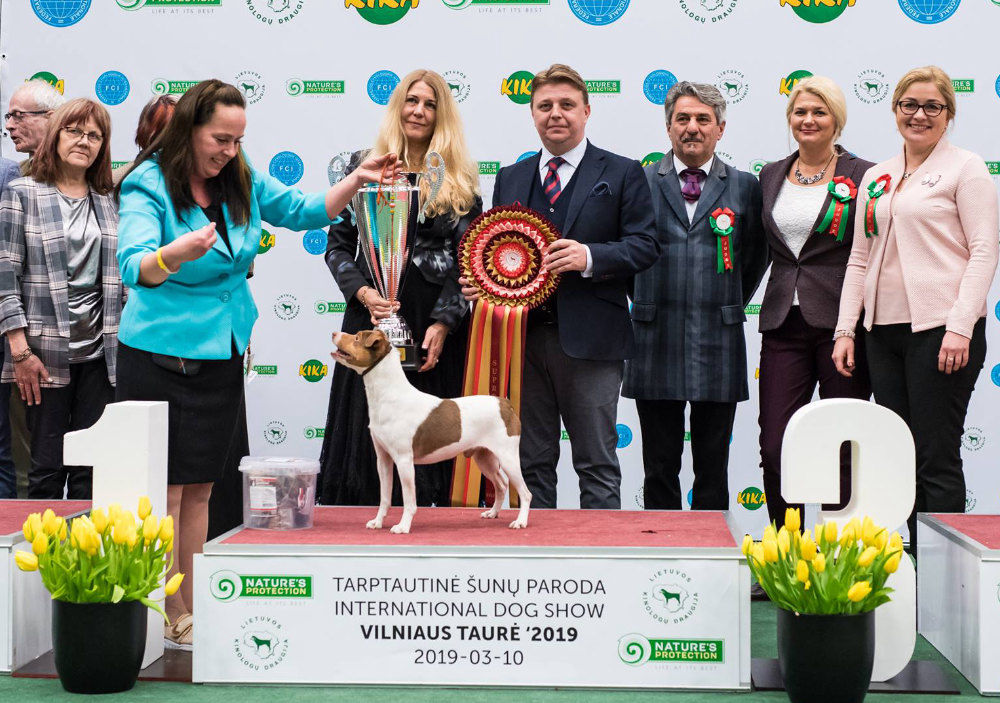 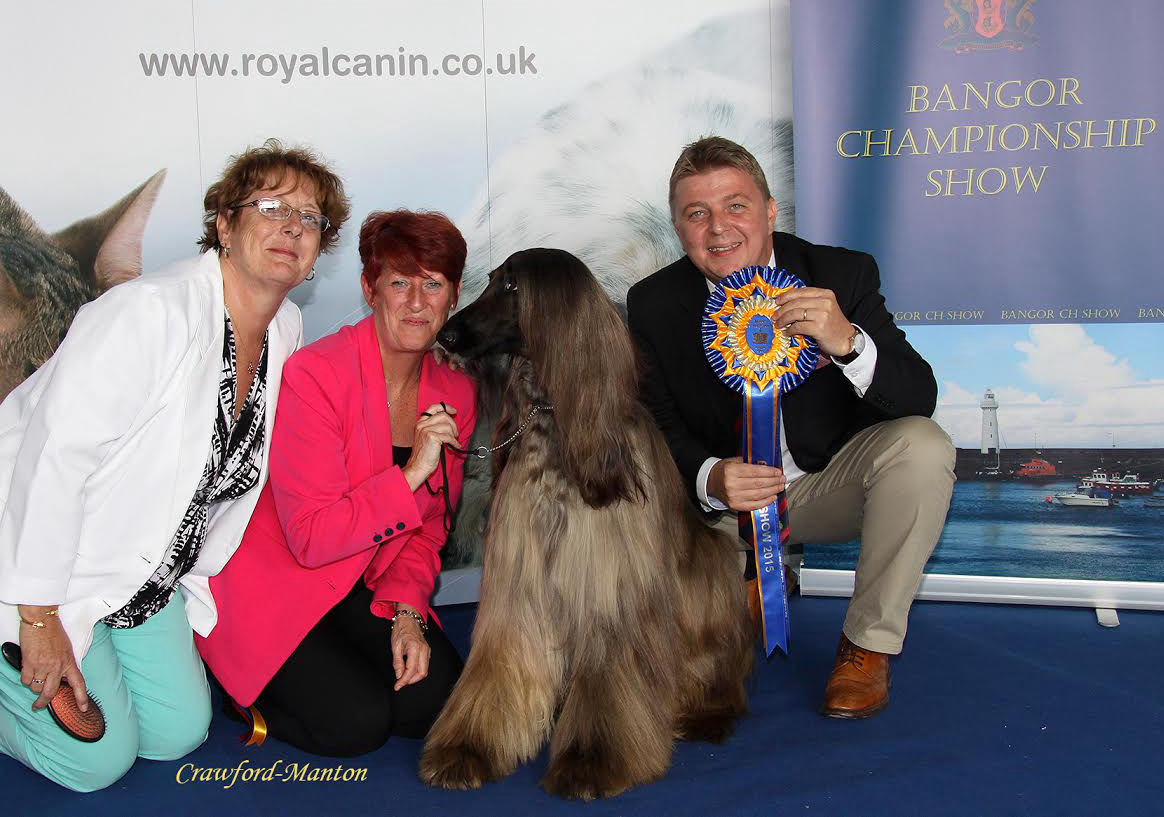 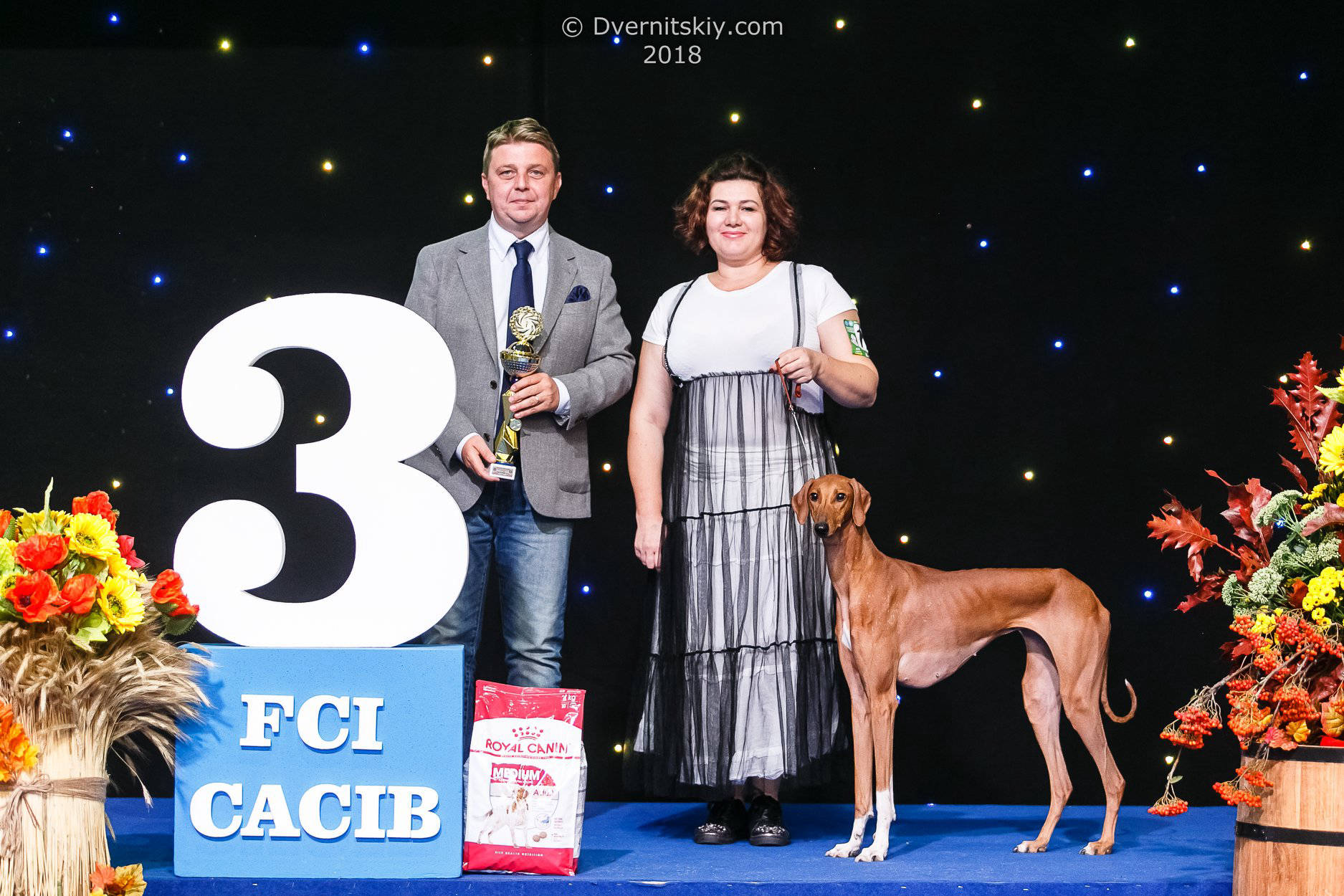 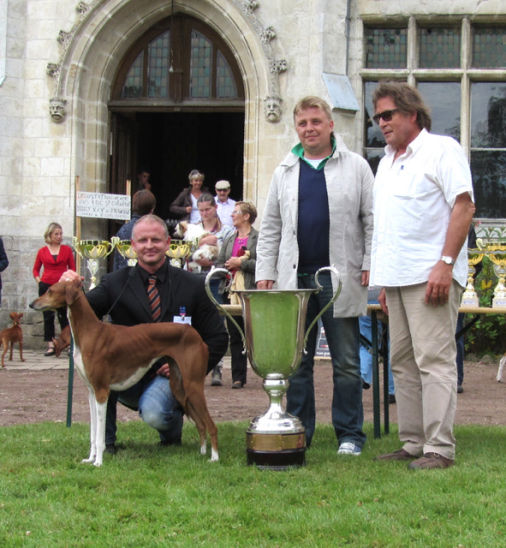 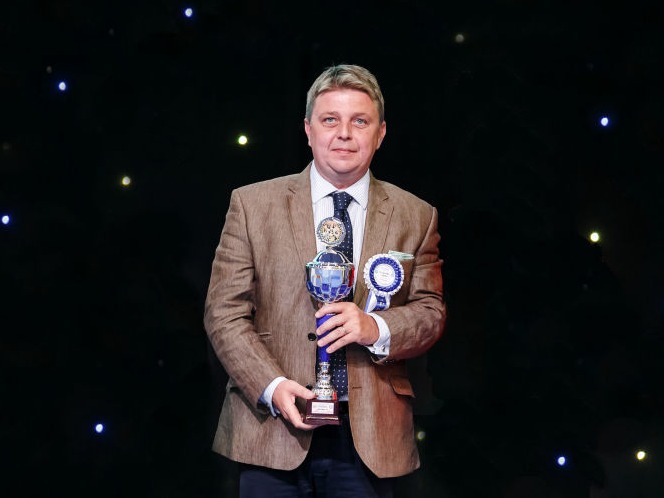